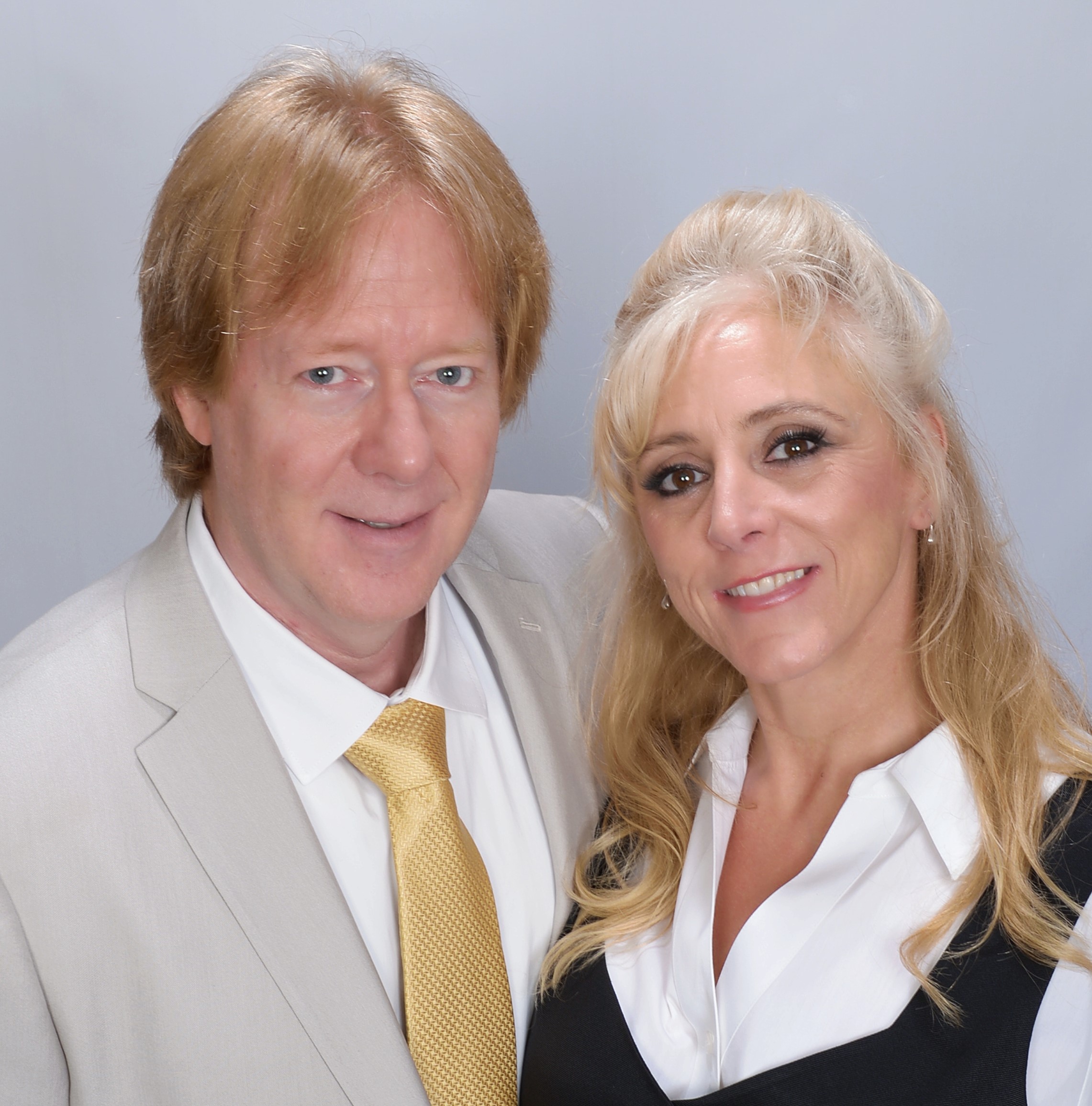 While the map below on "Listings" shows the last several months of experience, David has over 480 successful transactions in the East Dallas Metroplex. Born in Lancaster, Ohio, he moved to the Dallas area from Mineral Wells at age 12. He attended Skyline HS, and graduated from N. Mesquite HS. As a Brigham Young University (BYU) graduate, his non realty experience includes 5 years as a paramedic/firefighter in Mesquite, and 6 years legal work. In 2002 he joined his parents with the “Martin Team” at Century 21 Beezley in Mesquite.

For ADA assistance, please email compliance@placester.com. If you experience difficulty in accessing any part of this website, email us, and we will work with you to provide the information you seek through an alternate communication method.
Martin Team
HELPING TEXAS MAKE THEIR MOVE FOR 18 YEARS

Sign Up
Already a User? Sign In
You have been successfully registered
Please check your email.
Go to the homepage
Sorry something went wrong
Please try again.
Try again

A trustworthy real estate specialist on your side will make the transaction much easier and stressless.
Already a User? Sign In